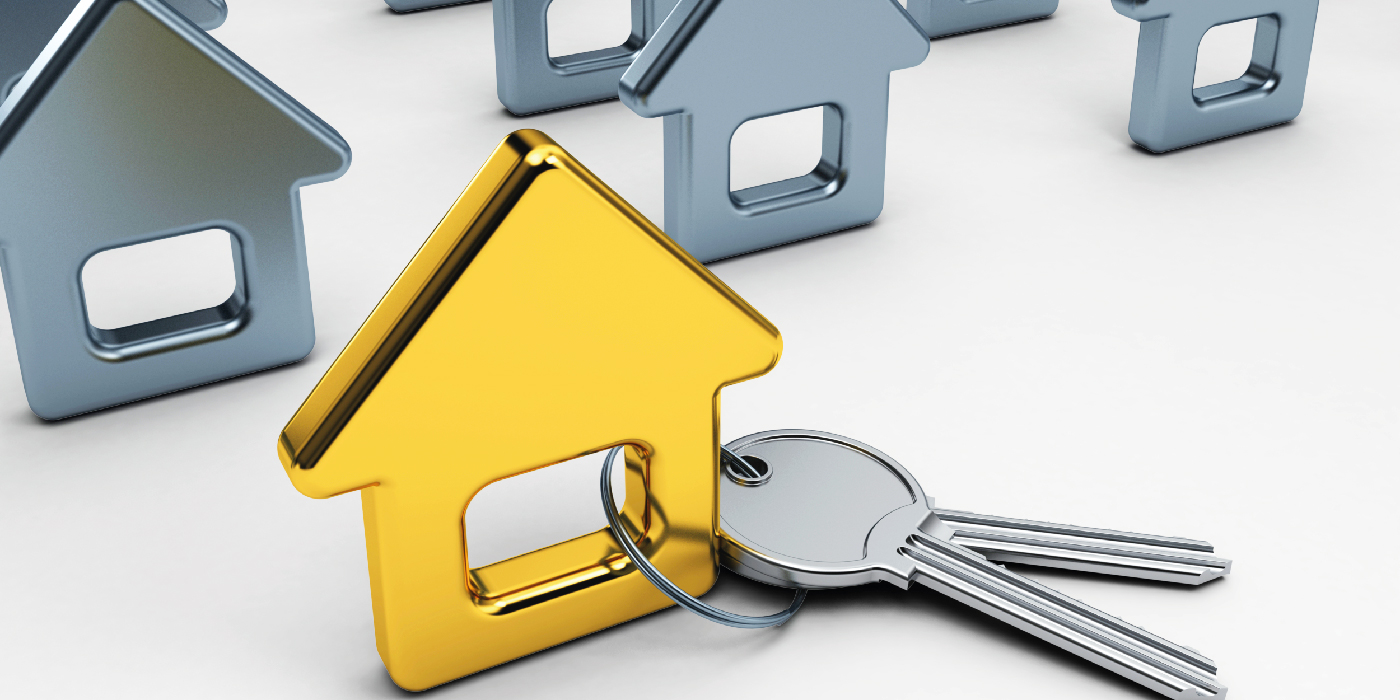 In one of our previous articles, we discussed what to do and what to avoid when planning to buy luxury apartments in Dubai. Now, we will discuss why Dubai is a popular choice amongst buyers for luxury homes.

When people from around the world hear of Dubai, they imagine lavish hotels in the middle of a desert, with picturesque architecture, sports cars and lights decorating the streets. The city is the hub of luxury on a regional and international scale.

Dubai is home to the largest man-made island, the Palm Jumeirah, which stands out for hosting the world-class Atlantis hotel, boasting underwater suites and the lively Aquaventure waterpark. In Dubai, you can start your morning by shopping from designer boutiques at the world’s largest mall, then having lunch on the world’s tallest tower in the Burj Khalifa (overlooking Dubai’s skyline), to taking a night trip on a luxury yacht in the Marina, and finally ending your day on Dubai’s beautiful waters and winds.

Known by residents in the city as a 7-star hotel, Dubai also hosts one of the most expensive hotels in the world, Burj Al Arab, which can cost AED 50,000 per night – if you book in advance.

Luxury in Dubai is not an uncommon sight. Tall skyscrapers, each elegantly designed to outshine the other, work together to decorate the skies, while the newest and most expensive cars light the streets. Given Dubai’s luxury lifestyle, it is a popular choice for people looking to buy high-end luxury apartments.

According to the National, Dubai recently ranked as one of the most elegant cities in the world, alongside cities such as New York, San Francisco and Paris.

Why Luxury Apartments in Dubai are a Popular Choice

Dubai is a luxury hotspot for tourists. Addedly, most of Dubai’s buildings are relatively new, given that until 30 years ago, most of its current major neighborhoods did not exist (such as Dubai Marina, JBR and even Downtown Dubai).

According to an article by Khaleej Times, the prices of luxury homes and apartments in Dubai have been stable on a month-on-month basis. In locations such as Mohammed Bin Rashid City and Arabian Ranches, there have been no changes in the sales of luxury homes. The same article reported that most sales transactions for the second apartment sector in Dubai were in the following locations: Marina, International City, Sports City, Downtown, Palm Jumeirah, JVC, JLT and Business Bay.

A recent report by Knight Frank anticipates that established and prime areas such as Palm Jumeirah and Downtown Dubai will continue to attract investor and occupier interests, with the expected demand to increase as infrastructure efforts improve.

Infrastructure in Dubai is improving year on year. Only ten years ago, residents remember many neighborhoods being under construction. Now, these same areas have become fully established communities. A modern approach to architecture with high-rise buildings, superb infrastructure and a continually-improving metro system are just some of the factors that attract buyers and investors to buy high-end luxury apartments in Dubai.

For professional real estate advice on purchasing a luxury home in Dubai, contact our expert team at  info@ellingtongroup.com and allow us to help you reach your goals.

Copyright © 2022 Ellington Properties
We value your privacy. Ellington Properties uses cookies and similar technology to collect information that enables us to continuously improve your experience of our website. By clicking Accept, you agree to our use of cookies. Find out more?
Accept