pay.ellingtonproperties.ae
Home » The growth of Dubai real estate to continue in upcoming years

The growth of Dubai real estate to continue in upcoming years 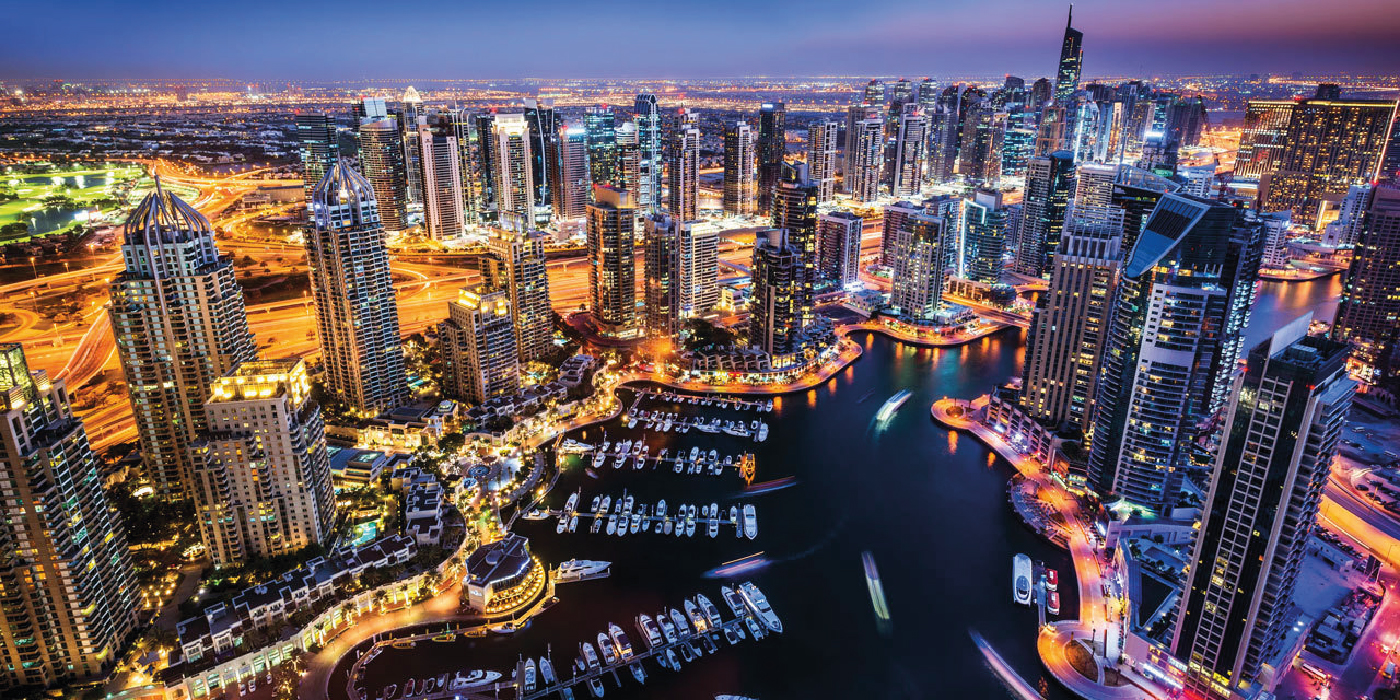 A little more than a half a century ago, the entirety of Dubai was a desert region and was not comely in any regard. However, with a visionary for a leader, in the person of Sheikh Zayed, there was a peep into the future he saw, and a long term plan was drafted to make this a reality. In addition, within that time frame, Dubai has become one of the most visited places in the world. Its tourism potential has now been harnessed successfully, and as such, it has become a global hub. The most popular tourist attractions being the Burj Al Arab Hotel (now the 3rd tallest hotel in the world, used to be the tallest), the Hatta Heritage Village, Dubai Mall (the largest in the world), and the Deira Clocktower.

As the city developed with the ports and infrastructures, the population also experienced an upward climb. More individuals had to be employed to keep the businesses running. From close to half a million in 1990 to almost three million in 2020. It is the most populated emirate in the United Arab Emirates, even more than Abu Dhabi, despite being smaller in terms of landmass. Its population is mostly composed of foreign expatriates who live and work in the city. This rise in the resident population, the economic value of the emirate, and increasing tourists have provided a basis for the real estate industry to thrive upon over the years as well. Currently, Real Estate accounts for between 15% – 20% of Dubai’s gross domestic product (GDP).

Expo 2020, scheduled to open in October 2020, brings with it new opportunities. After the announcement in 2013 by the Bureau of International Expositions (BIE), prices of properties in the emirate were on the rise, however, this increased valuation did not last for long. In 2014, the prices plateaued. Prices have indeed nosedived since then, as supply has struggled to meet up with demand. With over 130 countries have registered their interest in participating, and over 20 million visitors expected, it will be an excellent platform for Dubai to showcase itself to the world. The increased global interest and investment is expected to touch every sector of the economy, including The Real Estate Sector and the hospitality industry is no small way.

Recently, activities have picked up. Statistics released by Data Finder, the real estate insights and data platform under the Property Finder Group, revealed 5,051 sales were recorded with the Dubai Land Department (DLD) in November 2019, hitting an 11-year high every month. This was in no small way aided by Government’s initiative to set up the Higher Committee for Real Estate Planning, whose aim is to assess the present state of the real estate industry and strategically plan on how to ensure the sector thrives while aligning with Dubai’s long-term objectives. The committee is expected to come up with plans that will enable supply measure up to demand, improve the confidence of investors, and be a harbinger of better days ahead for the industry. Within days of the inauguration of the committee, headed by Sheikh Mohammed, there was a 134 per cent increase in sales transactions.

The Government of the United Arab Emirates is also encouraging high-income earners to stay longer in the emirate, which they hope to translate to purchase of homes. This is being carried out by issuing 10-year visas to investors and professionals. The Law passed on joint estate ownership is expected to improve the credibility of the sector, while also aiding investors confidence in the system and protecting the rights of parties involved. Agencies such as Real Estate Regulatory Agency (RERA) and the Dubai Land Department (DLD) have also been empowered to take on more prominent roles. They have been given the responsibilities of overseeing the development, brokerage and management of Dubai property, registering rental contracts and regulating the relationship between property owners and tenants. All geared towards providing a level playing ground and promoting equity.

With record-breaking numbers currently being recorded in real estate, the future does indeed look bright. Dubai offers an excellent opportunity for investors to leverage. Favourable regulations and an environment that fosters collaboration between the private and public sector will serve to further business goals while keeping activities in line with Government projections. Expo 2020 will only heighten the world’s attention in this country that has risen from the desert, to become the cynosure of the world.