Jumeirah Village Circle: A Family-Friendly and Vibrant Community in Dubai 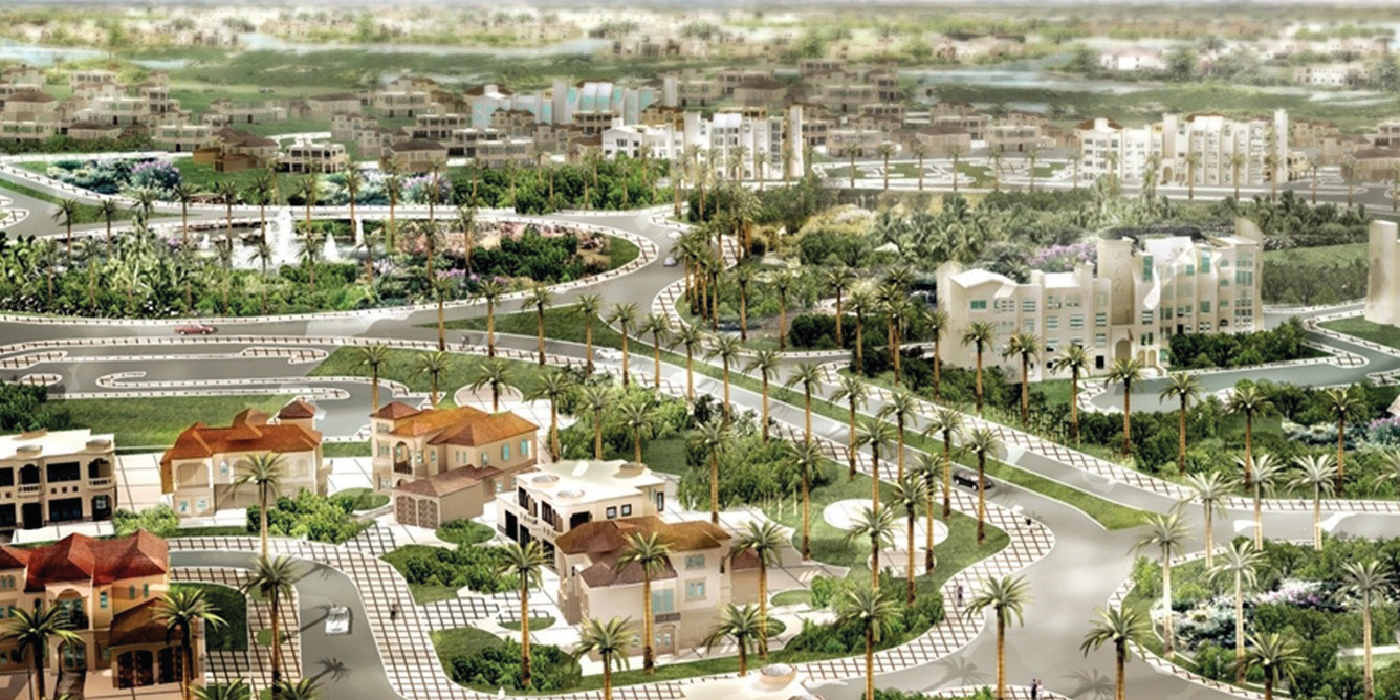 The fact that the JVC is located right in the middle of these locations would have suggested that it will carry the busyness that comes with such locations. However, this is not so. The Jumeirah Village Circle is one of the calmest locations in Dubai.

The general belief is that urban settlements are usually bubbly, loud and never-sleeping. It is almost impossible to find a 21st-century urban city without the usual baggage of noise, traffic and more. However, the concept behind the Jumeirah Village Circle is different.

Launched in 2005, the JVC is an ‘urban village’. Think of a family-oriented setting with exquisite, sprawling villas with all amenities that support the lifestyle anyone could wish for. This is the concept behind the Jumeirah Village Circle.

What to expect at the Jumeirah Village Circle?

Tranquility is the Keyword: The potential Jumeirah Village Circle resident is one to whom peace and serenity is a top priority. This is what makes the JVC the toast of most families looking to move into this part of the UAE. Families that want to lead a quiet life are found here. This is the urban life toned with a calm vibrancy.

Coming into the JVC, first-timers will find the environment attractive, with the beautiful and lush greenery. The residents, who are mostly young families, carry an energy about them, but with a sense calmness. The tranquility is real and tangible.

The Village is accessible: JVC is close to the Dubai International Airports and the Dubai World Central. This proximity is a valuable one – residents get to enjoy retail, commercial and leisure opportunities. The Village is easily accessible, with many link roads that allow easy commuting to and from other parts of Dubai. What this portends is that people working in places around Dubai Marina and Dubai Internet City have good options of commuting to and from the village. A bus ride takes ten to fifteen minutes to get to the Metro.

The fact that the JVC was built as an urban village did not rob it of basic amenities. There are recreation parks, community centres and world-class schools for families with children. Shopping centres are within walking distances and groceries can be gotten with just a phone call.

You will meet Fitness Enthusiasts

There are indoor fitness gyms around the Jumeirah Village Circle for residents who love to work out indoors. Also, there are landscaped parks for couples or families who appreciate daily walks or sprints. There is a network of cycle paths specially for cyclists across the Village. The Address Montgomerie is very close by, so it is not surprising to see a number of resident golfers in the Village.

The enthusiasm for physical fitness has helped create a community of residents who share similar interests in sports, fitness and recreation.

You should come around.

Be it as a tourist who is renting an apartment, or if you just want to move into an environment that supports a quiet lifestyle – you should come over to Jumeirah Village Circle. If you are interested to buy an apartment or townhouse at JVC, Ellington Properties has the right option for you. Contact us for more information.